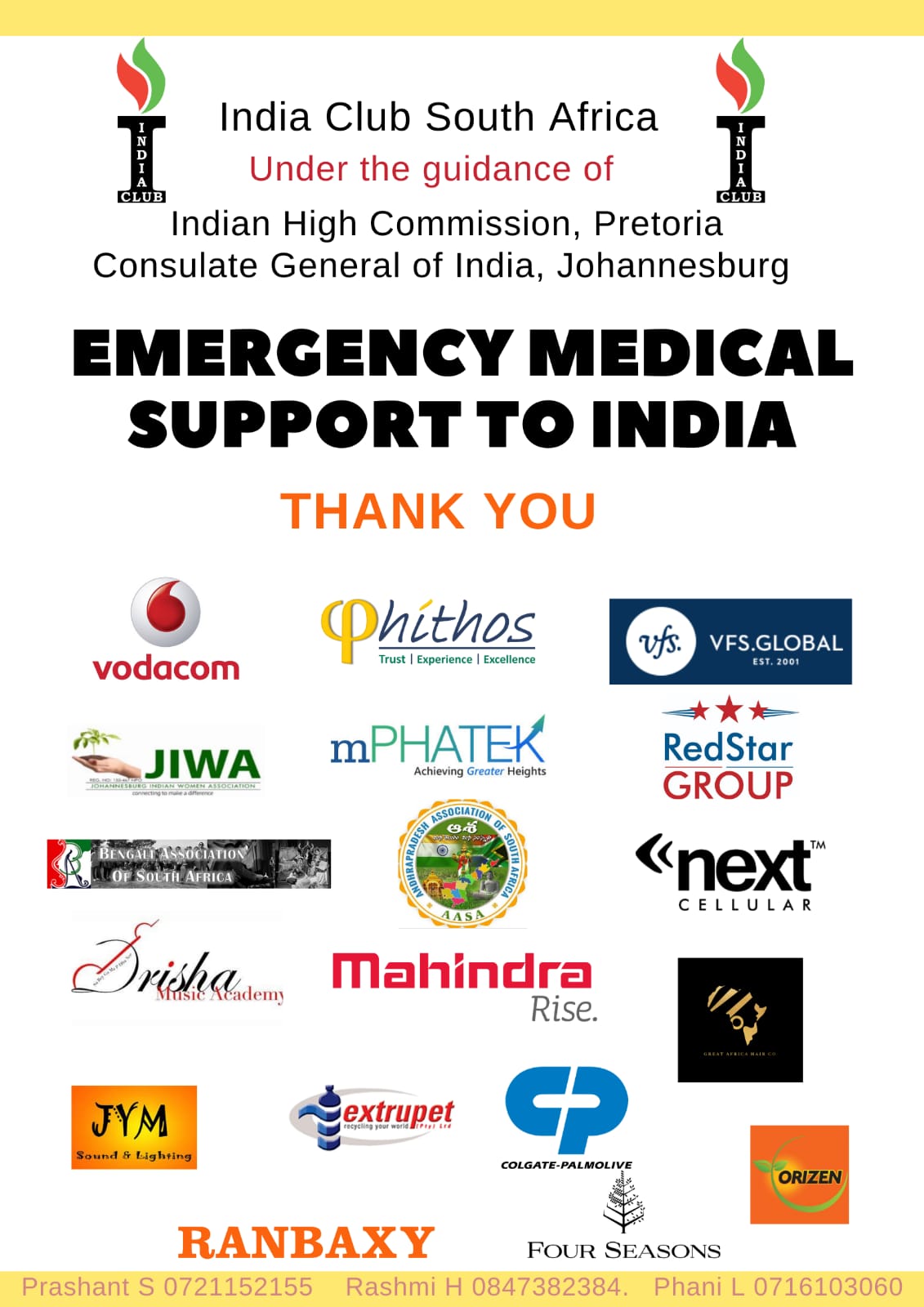 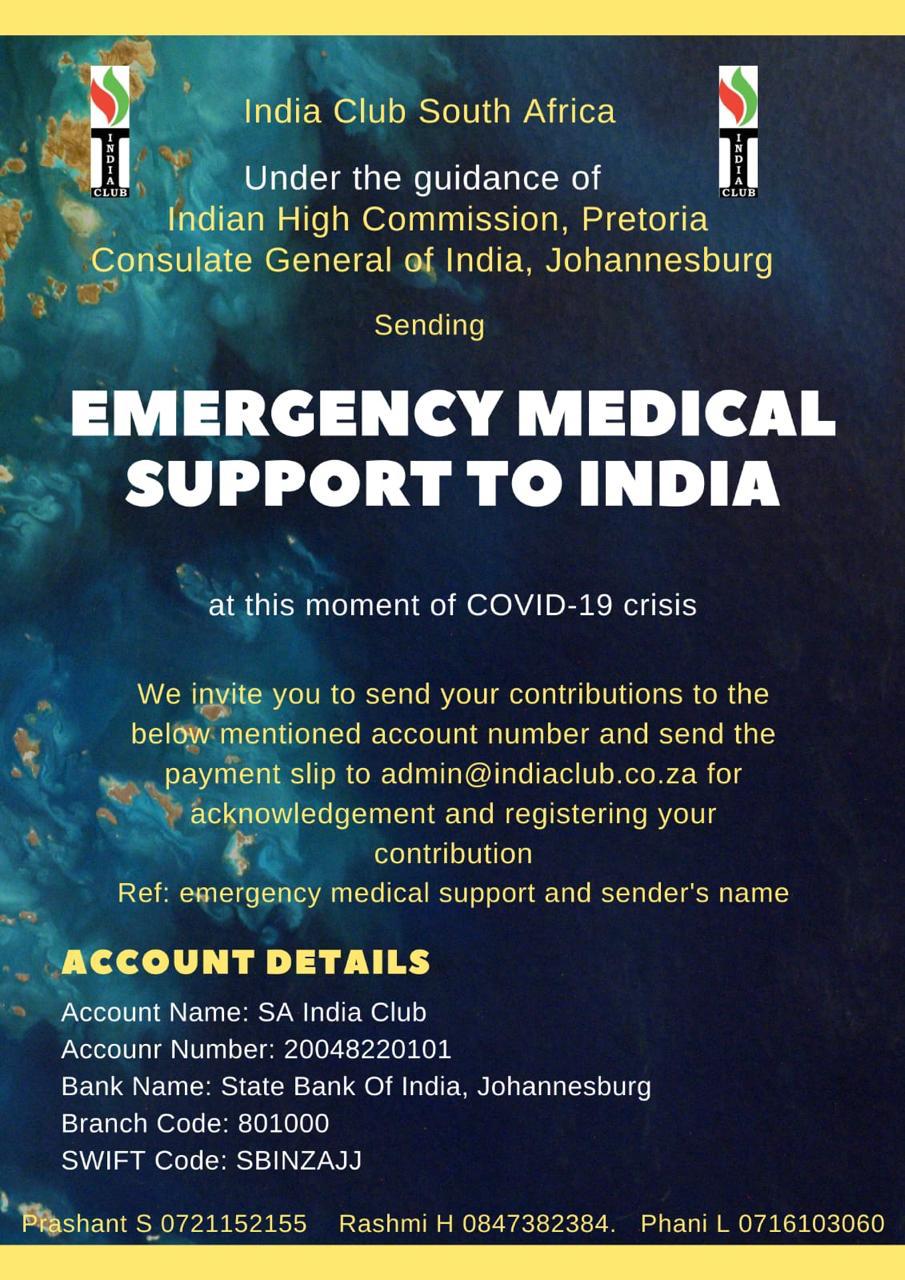 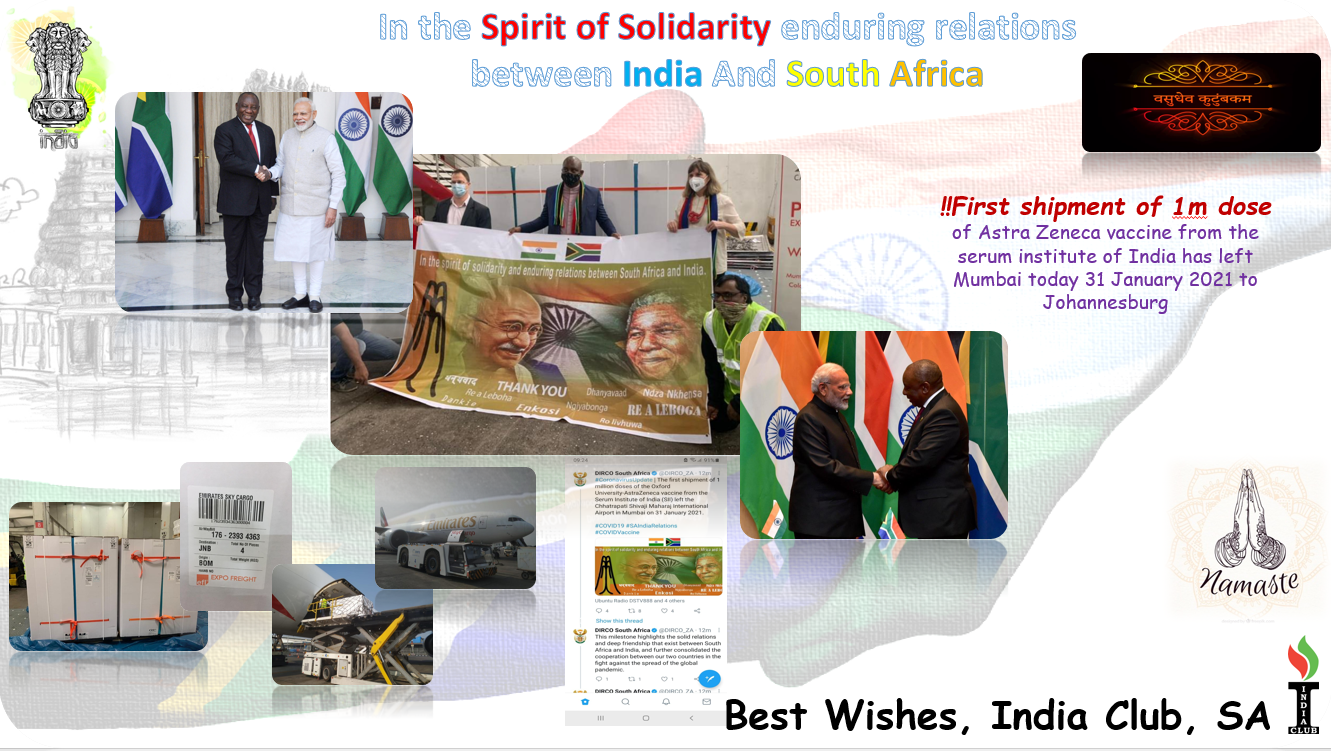 If you have a group of at least five people who want coronavirus tests, you can now have someone come to you for “doorstep” sample collection.

That will cost you R1,040 per person, or R1,020 each if you have a group of more than 20, and results will be available within 48 hours, the providers promise.

Such a service is necessary as borders reopen and some countries require proof of a negative test for the virus that causes Covid-19 before departure, says visa company VFS Global.

But the service is also available to those who have no immediate intention to travel.

VFS is managing bookings, while the tests themselves and sample collections are done by laboratory chain PathCare.

The PCR test offered is significantly more expensive than antibody tests, which are now also widely available in South Africa, but is considered the gold standard in detection of active cases.

Even now, with global travel still very limited, “pre-departure Covid-19 testing solutions are already being made mandatory by some countries, while others are considering implementing them for all incoming travellers to ease the pressure of on-arrival testing,” says VFS.

Bookings for tests at laboratories around the country can be made online at the VFS website. Doorstep testing was not available for online booking, but VFS said it is managing appointments by phone, on 012 425 3053, and via email at covidtest.sa@vfshelpline.com.

Beginning of the Show

Repatriation to India (Fear vs Faith)

End of the Show

As part of the ‘Vande Bharat Mission’, Government of India is in the process of repatriating Indian citizens in phases through non- scheduled commercial flights to India – The first non-commercial flight left from Johannesburg South Africa on 21-May-2020. This entire operation was carried out by Indian High Commission and Indian Consulate Johannesburg with help of India Club South Africa.

India Club is genuinely proud and happy to be a part of such a noble gesture by The Indian High Commission and Consulate General of India, Johannesburg.

We can’t thank enough to all our friends & supporters in our endeavours.

Sandton Gurdwara for their great support. Sandton Gurudwara has always been at the forefront in times of such crisis

India Club usually shuns self-appreciation. Modesty forbids, however, we would like to go against our nature and would like to extend our heartfelt appreciation to all our brave ‘warriors’!

India Club members and our friends from different walks of life, came out wholeheartedly in such a difficult situation and was part of this unconventional and extraordinary exercise.

Thanks once again to all the volunteers who were at the site today extending their help to the passengers.

We thank all the nominees for participating in the elections.

External Affairs Minister Sushma Swaraj today undertook a train journey from Pentrich to Pietermaritzburg, a railway station where a young Mahatma Gandhi was thrown out of a “whites-only” compartment, an incident that acted as a catalyst for him to practice Satyagraha.

Ms Swaraj, who is in South Africa on a five-day visit, yesterday planted a sapling in the Phoenix settlement where Mahatma Gandhi had developed his philosophy of non-violence during his stay in South Africa.

On the night of June 7, 1893, Mohandas Karamchand Gandhi, who was then a young lawyer, was thrown off the train’s first class compartment at Pietermaritzburg station for refusing to give up his seat.

The incident led him to develop his Satyagraha principles of peaceful resistance and mobilise people in South Africa and in India against the discriminatory rules of the British.

Later, the incident of Gandhi being thrown off the train on a cold winter evening would be re-enacted, and his a two-sided bust would be installed on the station platform.

Mahatma Gandhi spent 21 years in South Africa before returning to India in 1915.

Essay Competition on: “’Commonalities between Mahatma Gandhi and Nelson Mandela” organised by India Club during the BRICKS Summit. It was a matter of deep honour that the winners received their prizes from The Prime Minister of India, His Excellency Shri Narendra Modi and President of South Africa – His Excellency Cyril Ramaphosa, President of the Republic of South Africa on 26 July immediately after the bilateral meeting between the President and the Prime Minister in the margins of the 10th BRICS Summit held from 25-27 July in South Africa.

To promote knowledge and interest especially among the youth, on the deep and historic links between India and South Africa in the context of the celebrations in 2018 of the birth centenary of Nelson Mandela and the 150th birth anniversary of Mahatma Gandhi and 25 years of diplomatic relations between India and South Africa, an essay competition, open to all South African nationals between the ages 17-35 years. The competition was opened on 18 June and closed on 8 July, 2018. 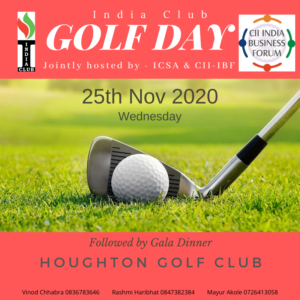 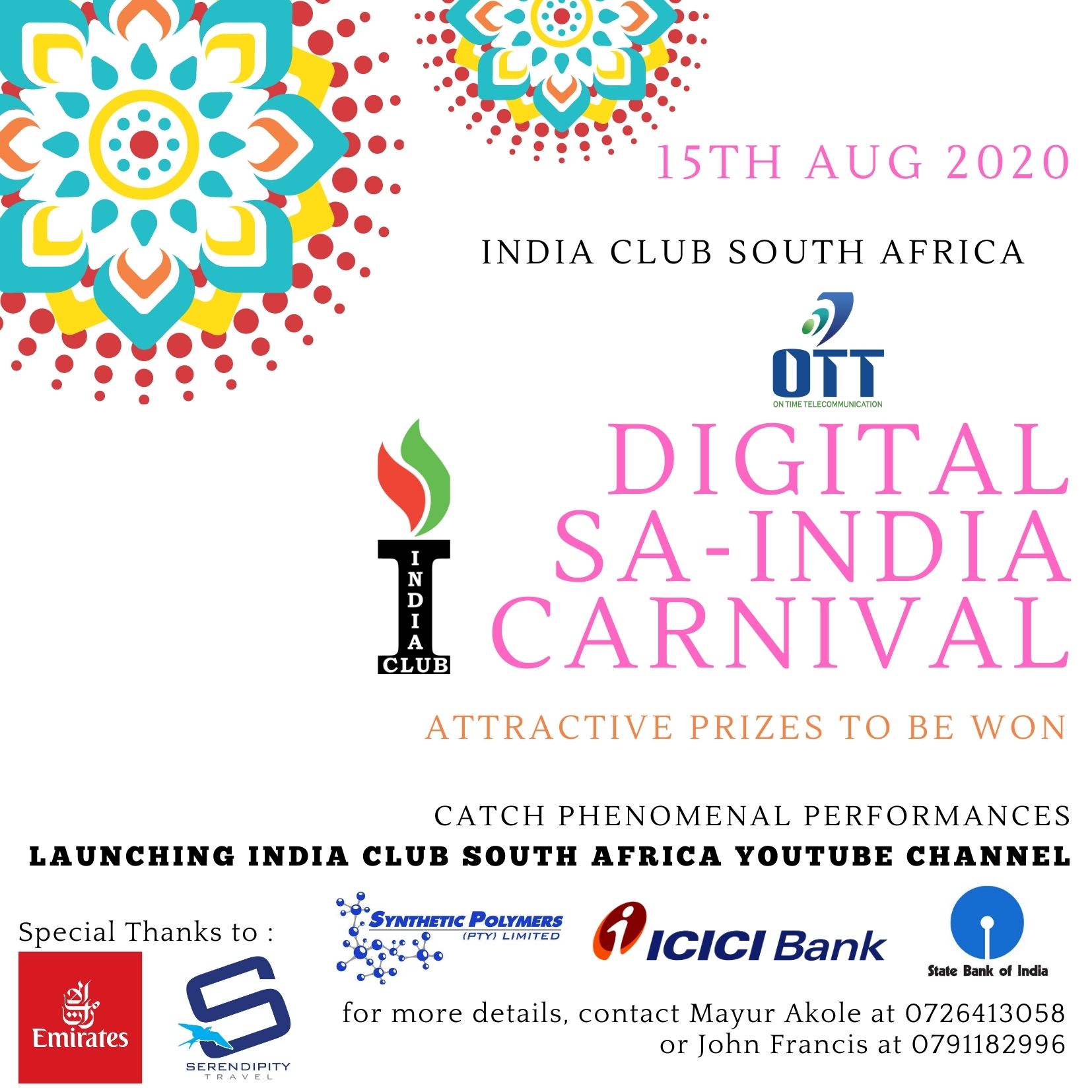